Scouting has returned, we are still looking for Volunteers to support our growing groups so please get in touch!!

Clive Winder, our late Group Scout Leader and Scout Leader, sadly passed away in March 2020, during the early stages of the pandemic, after an unexpected cardiac arrest due to complications of the Corona virus. He was due to celebrate his 60th birthday that year and Scouting was a huge part of his life. Whilst in our group he had received the Chief Scouts Commendation for Good Service to Scouting, Award for Merit for outstanding service, the Chief Scouts 20-year Service Award for his time spent as a leader, and was due to receive a Silver Acorn in recognition of his especially distinguished service. In special thanks for his volunteering work and services to scouting Clive and his wife, Sally attended the Queen's Garden Party at Buckingham Palace in 2019.
He was an exceptional man, well-loved within this community, and had shaped the lives of many youngsters who had passed through the Scout Group. We were all devastated with his loss and the impact it made to the Abbots Langley Scout Group.
In 2019, Clive had spoken with his Assistant Scout Leader, Alison Redmond, to discuss the possibility of building an indoor climbing wall in the Group’s Headquarters as they had seen one installed at a recent Scout camp. The Trustees of the Group felt that it would be a fitting tribute and commemoration to Clive, if we could fulfil this project on his behalf, and whilst forming a lasting memory it would also be of enormous benefit to the group and wider community.
The project went to tender in March of 2021 and the Trustees and Wall sub-committee approved the design and installation of a climbing wall by King Kong Climbing Walls based in Keswick, Cumbria. The 26m2 wall is stone coated ply, to a height of 4.2m, including holds and 12.8m2 of safety matting.
We began fundraising in November 2020 by initiating a Scout Christmas post system for the first time, and this also brought in donations from the local community. This was followed during lockdown in 2021 with a virtual race night, various initiatives from members of the group and a dedicatory song to Clive. Alongside this we have received grants from the County Council locality budget scheme, the Parish Council, the Alpkit Foundation, and the Peter Sell Annual Award from the Leslie Sell Charitable Trust. We have made it a community-based fundraising project, because of the nature of its existence and Clive’s wide standing within the village and we will also be able to claim gift aid on many individual donations.
The window of opportunity for installation was during the Summer of 2021, whilst the hall was not being used by the Scout Group Sections and installation began on Monday 9th August, and took 6 days to complete. We will continue to fundraise as we need to replace ancillary and climbing equipment at the end of it’s life. Rigid specifications stipulate the need for inspection each year so there are ongoing annual expenses which hopefully will be sourced by hiring out the facility. There are around 177 members of our Scout Group and 7 other Scout Groups in the District who we hope will be able to use the climbing wall, as well as local Guide Groups, schools, youth groups and the local community for such things like climbing parties.

We have now successfully reached our current target amount, but you can still donate via the methods on this page, which would assist us with the ongoing annual maintenance and equipment replacement costs.

Now the climbing wall is up and running our Climbing Wall Manager Chris Watts has the job of training Leaders to become Climbing Instructors so that they can run activities for their Sections. Once this is complete and we have a wall hire agreement in place we will be in a position to hire out the facilities. We envisage this to be early in 2022. If you are interested and would also like to know more, please contact Chris, the Wall Manager.

The opening ceremony for the wall will be held on Sunday 28th November 2021 with invited guests in the morning, and as an open house from 1pm – 3pm for anyone else. Please come and join us.

Our thanks go to the Winder Wall Sub-Committee for bringing this project to fruition:

We are grateful for all the kind donations made to the project from:

And to our Dear Clive for the inspiration –
we hope we've done you proud. 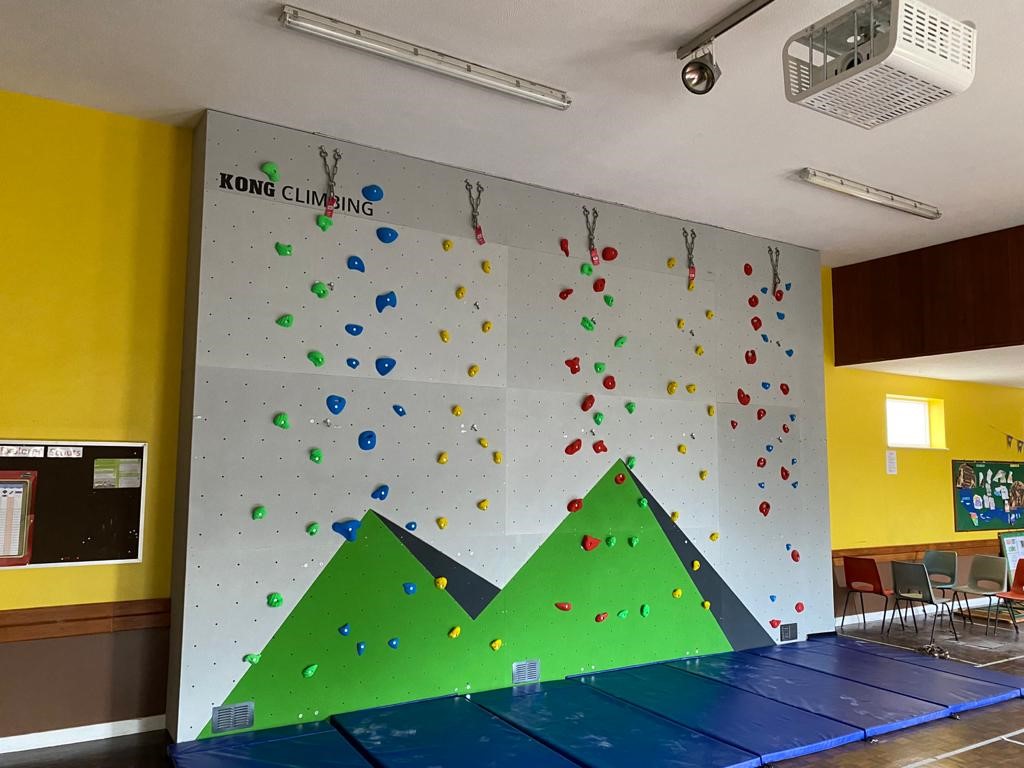 Bank details for donations can be downloaded from the PDF at the top of this page or directly to donation page with a link above. 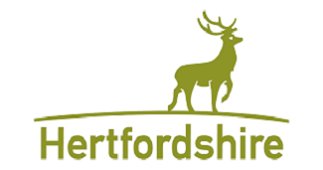